Fear Enters through 6 Doorways and 8 Keys to Overcome Fear 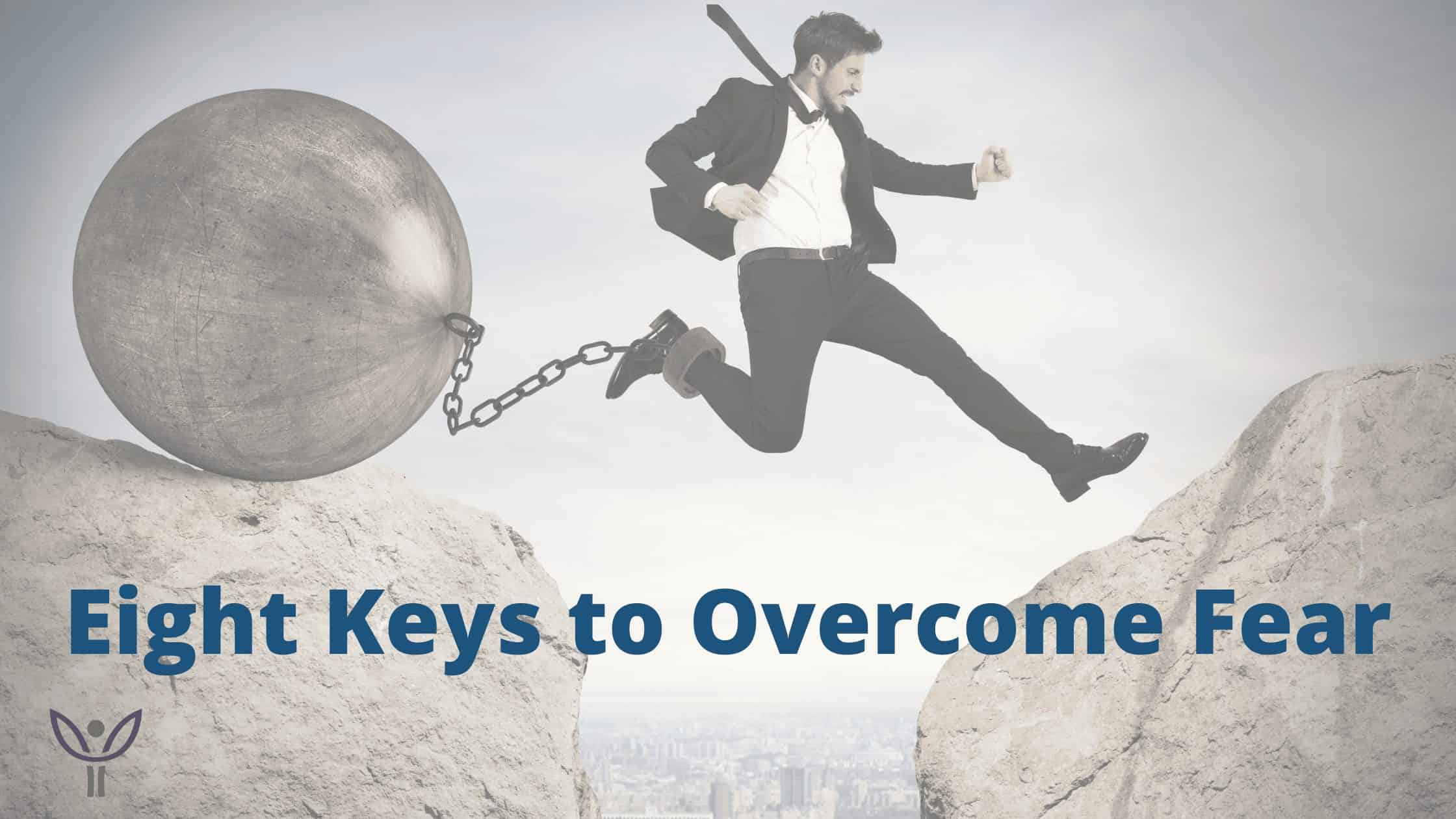 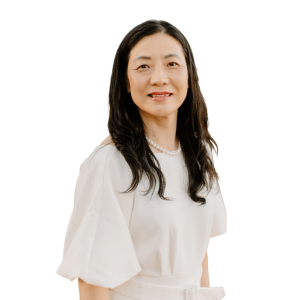 I’m a breakthrough life coach and educator for people of faith who are ready to embrace purposeful living through an authentic relationship with God.
All Posts
PrevPrevious
NextNext

Six doorways of fear enter our lives, and eight keys to overcoming fear

The Bible verse 2 Timothy 1:7 says, “For God has not given us a spirit of fear, but of power and of love and of a sound mind.” But our lives are plagued with fear: fear of covid, fear of the covid vaccine, fear of death, fear of failure, or fear of disease. Some are afraid of evil spirits. Where does fear come from?

Here are six doorways where fear could enter our lives:

1. Occult, witchcraft, or worship of supernatural power outside of God brings fear.

The Bible Leviticus 20:6, says that God’s face turns away from the people who trust occult and witchcraft. People end up with fear when God’s face turns away. “As for the person who turns to [a]mediums and to spiritists, to play the prostitute with them, I will also set My face against that person and will cut him off from among his people.”

In my inner healing ministry, I have seen many people who practice witchcraft also have a lot of fear. Because of fear, they exert control and manipulation.

2. We inherit fear from generations before us.

Sometimes, we do not practice witchcraft, but our generation before us did.

Southeast Asia Prayer Center (SEAPC.org) recently published a blog by me, and it was an excerpt from my book, the Lens of Love. It recorded the fear of evil spirits that I had. Because of ancestral worship and superstitions from my family background, I had this unusual fear of the evil spirit and what it could do to me.

In 2010, my husband and I answered a call on a medical mission to Tibet. We visited a Tibetan Buddhist temple in Phoenix with a group of friends to prepare. It was a place that I would not want to go to because I could be slammed by the evil spirit from the Buddhist temple. I also did a lot of research on gods or demons inside the temple. I heard this voice inside me: look how much attention you have given me. My heart leaped. What? That voice brought fear. That was the first time that I heard the voice of a demon so clearly.

3. We learn fear from our family.

Many times, people learn about fear from their families. Like physical DNA that can pass from one generation to another, fear is like spiritual DNA that can pass through generational lines until we take the authority to break it. A fearful mom has a child who is full of fear. A young man who suffered fear of insignificance also witnessed the struggle of his father’s fear of insignificance.

4. Fear comes when men willingly subject themselves to the enemy (serpent) in the garden of Eden.

Rightful position: We voluntarily relinquished the authority and dominion as the sons of God and traded that position to become lower than demons.

5. Fear enters when we forget who we are.

Identity: Adam and Eve were made in the image of God, and they have authority and dominion, yet they subject themselves to a snake.

Fear enslaves people. If we live in fear, we live in bondage. One of the foundational reasons for fear is that we lost our identity as a child of God.

With fear, we become like orphans and think and act like orphans. We have no one to trust but rely on ourselves. We are cut off from our life sources: provision, protection, and affirmation. Even after we have decided to follow Jesus, some still find it difficult to trust God and rely on Him fully.

6. Fear comes when men disobey God and sin against God and others.

Disobedience and sins: Genesis 3:9-12 is about the fall of the man, “Then the Lord God called to the man, and said to him, “Where are you?” 10 He said, “I heard the sound of You in the garden, and I was afraid because I was naked; so I hid myself.” 11 And He said, “Who told you that you were naked? Have you eaten from the tree of which I commanded you not to eat?” 12 The man said, “The woman whom You gave to be with me, she gave me from the tree, and I ate.”

How do we overcome fear?

There are eight keys to overcoming fear.

Everyone has fears. Fear limits us from a Purposeful Living and is one of the primal culprits in relationship issues. Join the Healing Relationship Coaching for complete freedom from debilitating fears. 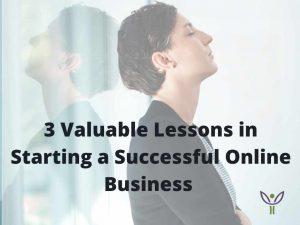 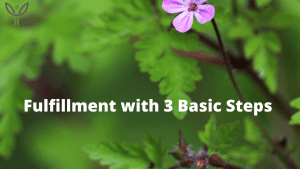 Fulfillment with 3 Basic Steps Why do we care about fulfillment?  Fulfillment has a lot to do with desires. In the Bible, King Solomon wrote