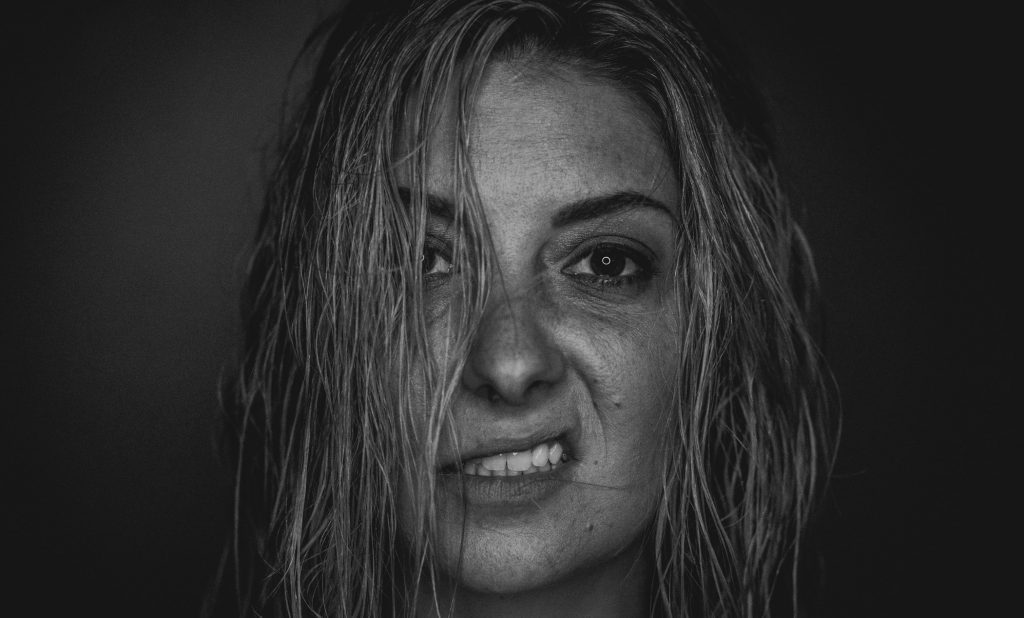 We all have experienced identity crisis in one way or another. We allow an event of failure or mistake to defines our identity. This kind of identity crisis is rooted in the faulty lens through which we see ourselves.

Have you ever struggled with failure? How did you deal with it? Were you constantly reminded that ‘you are a failure?’ How can a person identified with failure be happy with her/himself? I experienced a demotion at the workplace more than thirteen years ago. I carried unhappiness and shame from that event for a very long time. I want to share with you some keys that I have learned to walk out of ‘unhappiness’ within you and embrace freedom.

People are not happy with themselves. One of the reasons is identity crisis – they see themselves through a faulty lens, which distorts the way that they were originally created to be. They no longer see themselves as God sees them. Their self-images are tainted by lies that deviated from the truth of who they are, as stated in God’s word, other people’s opinions of us, or celebrity images that society promotes us to follow.

Lupita Nyong’o, a Kenyan-Mexican actress, won the Oscar for Best Supporting Actress for her role in 12 Years a Slave (2013) at the 86th Academy Awards in 2014. Prior to her acclaimed win, Lupita addressed the ESSENCE 7th Annual Black Women in Hollywood event, saying, “I got teased and taunted about my night-shaded skin. And my one prayer to God, the miracle worker, was that I would wake up lighter-skinned. The morning would come, and I would be so excited about seeing my new skin that I would refuse to look down at myself until I was in front of a mirror because I wanted to see my fair face first. And every day I experienced the same disappointment of being just as dark as I had been the day before.”

Lupita did not see herself as God sees her. She wanted her skin color to be lighter and bleached. Like every one of us, Lupita wore tainted lenses that prevented her from seeing herself as whom God created her to be. Her success and influence in the world didn’t come until she removed the self-rejection taint from her lenses. It was when she saw herself through God’s lens of love that she accepted the way God created her to be.

Here are some practical steps to fight identity crisis and see yourself as God sees you: 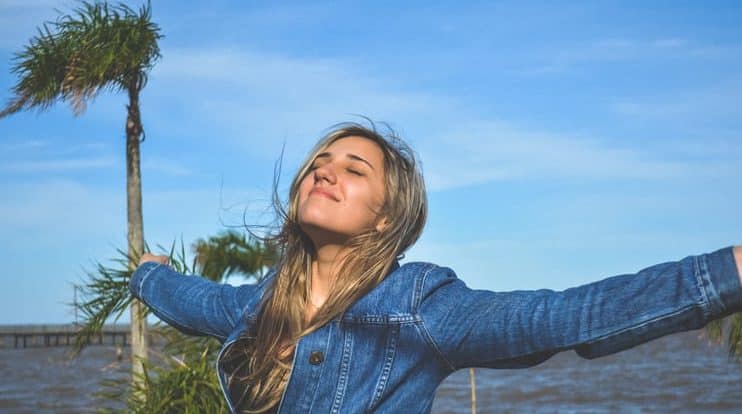 You might say that I can’t even hear what God says about me. There is hope because I have been there. There are many recourses available for hearing God. My book The Lens of Love can also help you identify and remove tainted lenses through which you see God and yourself. You will receive clarity in seeing yourself as God sees you. Your true identity can be restored.

I want to hear from you if this blog helps you.